An article in the Melbourne Age newspaper highlights a challenge impacting across Australia.

A team of education researchers who have spent the past nine years interviewing teachers argue that chronic teacher shortages won’t be solved as long as governments keep failing to confront the reasons why large numbers of teachers desert their jobs early. 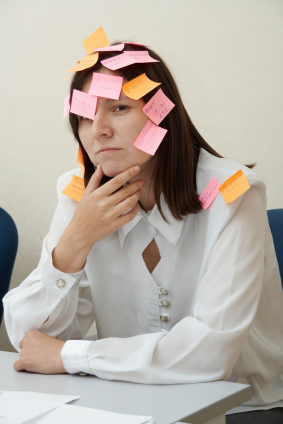 Stress and workload cause teachers to leave

Teaching has a reputation as one of the more stressful professions. Forty-one per cent of teachers report high levels of occupational stress compared with 31 per cent of people in nursing, 29 per cent in managerial jobs and 27 per cent in professional and support management occupations.

Between 25 and 40 per cent of teachers leave the profession within five years of starting, according to estimates in numerous surveys by teacher unions and education academics. The cost of continually recruiting to replace the teachers who leave is massive.

Dr Riley, researcher at Deakin University interviewed dozens of former teachers about why they dropped out within five years of starting. The key issue identified: that teacher education programs and school-based induction and mentoring are failing to prepare people adequately for the stressful demands of teaching.

Excessive workloads, often linked to compliance paperwork and administration, are also causing teachers to drop out early. As the demands on teachers have soared, school support structures haven’t kept up with the changes.

Read the full article in the Melbourne Age newspaper here