The research data is from Texas High Schools in 1999. I wonder what data would come from a similar survey in Australian schools? 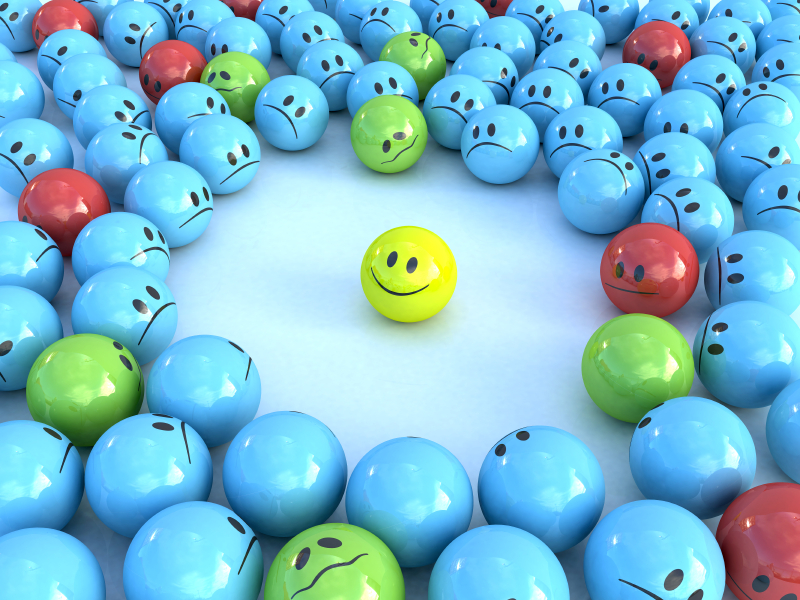 Do You Have Piles?

Would You Rather Be “Right” Or “Happy”?